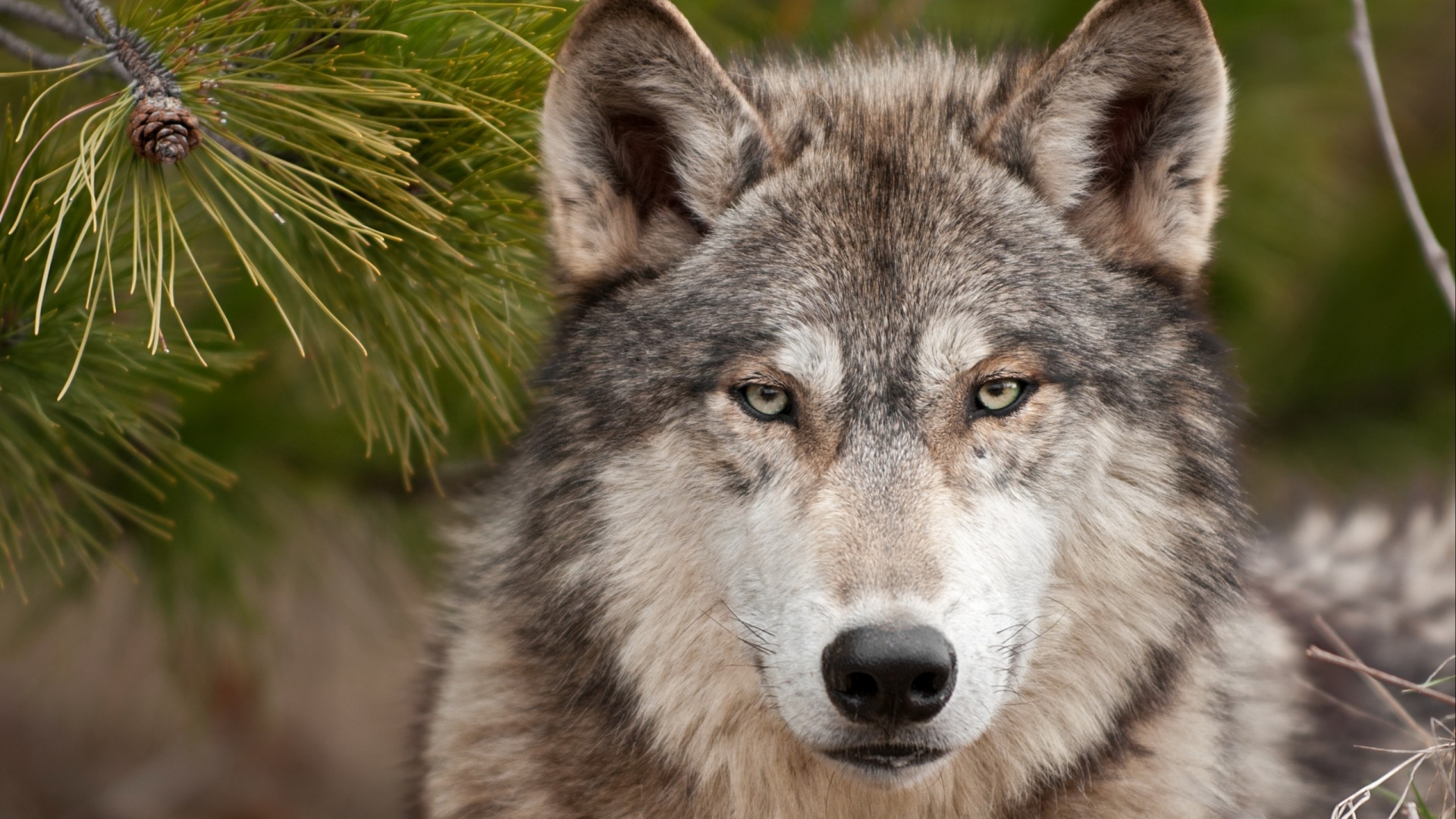 I have been involved in $LPTH stock for more than 5 years. The size of my position has varied over those years, and I have played to support and resistance several times. Around two years ago, the company hired a new CEO, Sam Rubin. Sam joined Lightpath right as Covid hit the U.S. and, after getting settled in, discovered that the China division of LightPath had been embezzling MILLIONS of dollars from the company almost since its day of inception. Not exactly the ideal situation to take on as CEO of the first publicly-traded company to run. Sam made the tough 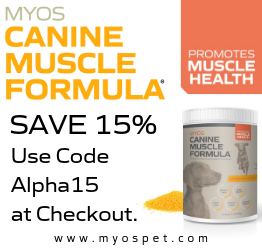